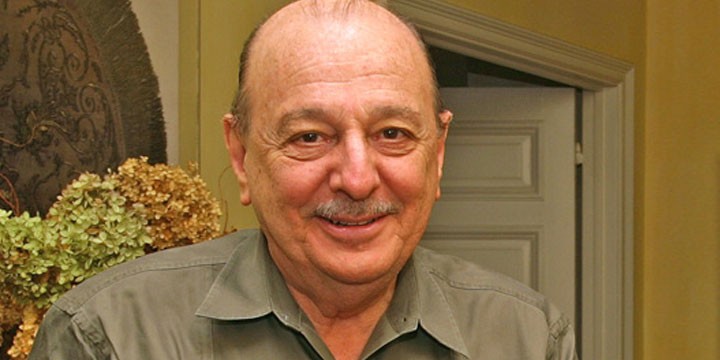 Arif Mardin (March 15, 1932 – June 25, 2006) was a Turkish-American music producer, who worked with hundreds of artists across many different styles of music, including jazz, rock, soul, disco and country.

He worked at Atlantic Records for over 30 years, as producer, arranger, studio manager, and vice president, before moving to EMI and serving as vice president and general manager of Manhattan Records.