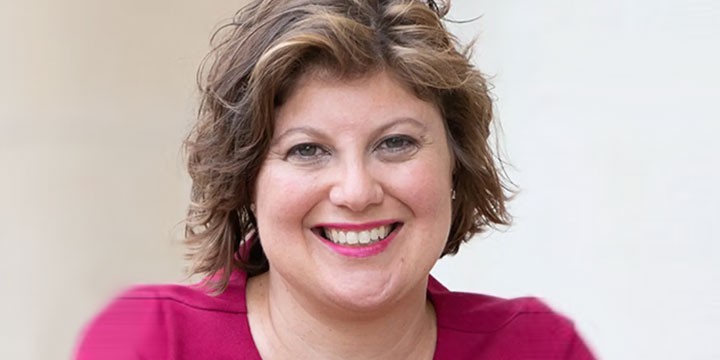 Aycha (Sirvanci) Sawa is a first-generation American. Her parents, both born and raised in Turkey, came to the United States to study, met and were married in New York City at the Turkish consulate.

Aycha’s father’s career as a statistics professor at UWM & UW-Whitewater is what brought her parents to Milwaukee. Her mother established herself in accounting and information systems, and her older brother, based in the United Kingdom, enjoys a successful career in international finance.

Aycha served on her high school Student Council, danced Turkish folklore and performed at the International Folk Fair. While attending UW-Madison she was involved in the Beta Alpha Psi accounting fraternity/society and in the Turkish Student group.

Aycha Sirvanci Sawa’s City career began as an auditor in 2010. In less than a year she was promoted to Lead Auditor, and then to Audit Manager in early 2012. As a manager, she conducted an in-depth audit risk assessment in order to gauge a multi-year audit plan that covered high and medium risk areas of the city. The division also underwent comprehensive policies and procedures improvements, bringing the department to be Yellowbook compliant.

Ayca Sirvanci Sawa, CPA has a proven track record and valuable experience, boasting over a decade of experience accurately managing, analyzing and reporting the City’s fiscal activities with complete transparency.

Prior to becoming Deputy Comptroller, she served as the City’s Accounting Director, assuring the accuracy of the City’s financial statements, and implementing annually new Governmental Accounting Standards Board pronouncements.

In January 2017, she was appointed Deputy Comptroller where she is responsible for eight divisions within the Comptroller’s office and administrating all HR related activities. ​