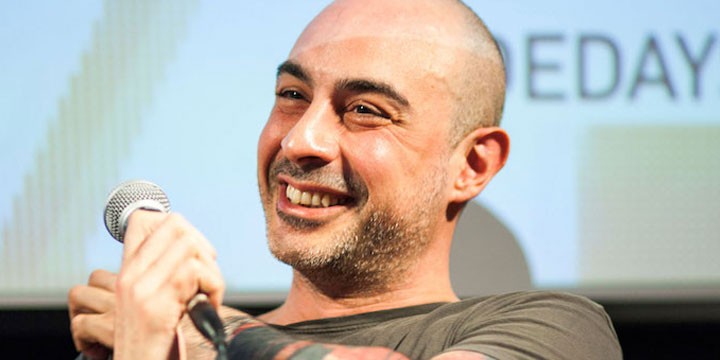 During his career as a programmer and booker, he has confirmed more than 1000 shows ranging from 300 capacity venues to stadium level shows with Rihanna, Metallica, Lady Gaga, Iron Maiden and many more. He has worked as the main stage booker and talent buyer of more than 20 Eastern European festivals including Sziget (Hungary), EXIT (Serbia), Pohoda (Slovakia), OFF! (Poland) amongst others.

He is an expert in crisis management thanks to the political turmoil and street riots in Istanbul during the summer of 2013, where he was forced to cancel more than 36 shows with international acts. These shows included Blur, Snoop Dogg and more. This loop of confirming and cancelling shows eventually forced him to relocate to Germany back in early 2017. He is currently working at SSC Music, Dusseldorf as head of booking and as an agent.

When he isn’t glued to a computer screen, he enjoys attending concerts, playing video games and taking part in panels, telling his stories of crisis management. He is a vinyl and comic book collector and a sci-fi fan.