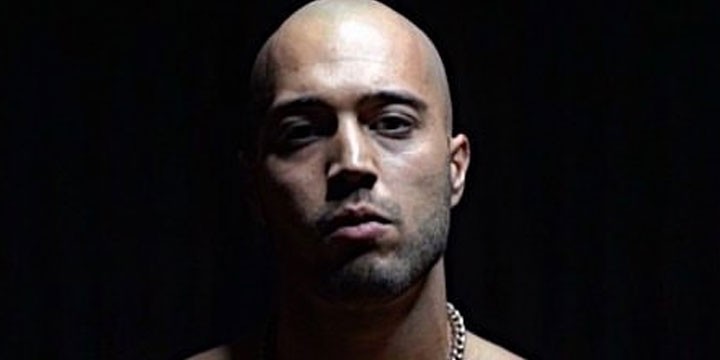 Fero was born in 1991 in Bonn, Germany. His father is from Sivas, and his mother is from Trabzon. In 1994, he returned to Turkey with his family and settled in Izmir. At the age of 8, he became familiar with rap by listening to Tupac Shakur.

In April 2018, his first song, "Mahallemiz Esmer" was released. After releasing another single, "Kimlerdensin", in August 2018, he decided to leave his job as a sales manager in a private company and focus on music. He is reportedly close to Ezhel and YouTuber Berkcan Güven, and this made it easier for him to make himself known in the music market.

On 20 February 2019, his first studio album, Orman Kanunlari, was released, which also included the singles that he had previously released on its track listing. On the day it was released, all of its songs ranked among the top 12 on Spotify Türkiye Top 50.

He became the first artist in Turkey whose songs from one album entered the list all at the same time. Out of these songs, "Biladerim Icin" ranked first on music charts for weeks. He also changed the name of the song "Akalim" to "Demet Akalin", after Turkish pop singer Demet Akalin.

His unique spelling style has garnered mixed reviews from some of the audience in Turkey. On 9 May 2019, at the 16th Radio Bogazici Music Awards he received the "Best Newcomer Artist" award.