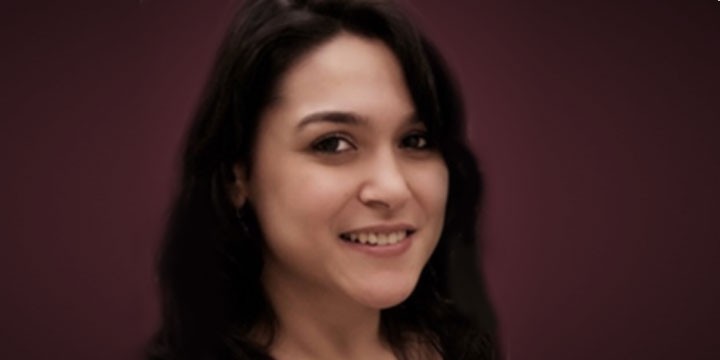 Kacar was born in Istanbul, where she attended Cavusoglu High School. Her parents were immigrants to Istanbul from the Black Sea region, and no women in her family had received a formal education.

She studied Chemistry at Marmara University, but was dissatisfied with the amount of free time in her schedule and began to volunteer. Whilst volunteering at an international meeting about Alzheimer's, she learned about how the molecular properties of enzymes could change with age.

This inspired her to apply to the Howard Hughes Medical Institute. She was only 19 years old, but she received an award from HHMI and spent a summer conducting scientific research in Emory University. She returned to Emory University in 2004, and eventually earned a PhD in Biomolecular Chemistry in 2010.

She joined Harvard University in 2012, where she worked in the Department of Organismic and Evolutionary Biology. Here she looked to identify how to reconstruct historical enzymatic intermediates between global geochemical reservoirs and biological activity.

She appeared on the Science for the Public, where she spoke about trying to reconstruct ancient genes about how they developed over millions of years. At Harvard, Kacar managed to revive an ancient protein and managed to get it to evolve inside an Escherichia coli. She is a member of the Harvard Origins Initiative.

She conducted her doctorate studies on the proteins that cause Parkinson and Alzheimer, then switched to evolutionary biology and astrobiology as a postdoctoral researcher and designed her own research topic, for which she received NASA Young Researcher Award as well as NASA Astrobiology Institute and NASA Exobiology researcher awards.

In 2016, she received the invitation to be a faculty member at Earth-Life Science Institute (ELSI) founded by the Government of Japan, and she currently holds this position at Tokyo Institute of Technology simultaneously with her work in the US.

In 2017 Kacar was appointed to University of Arizona, where she is an Assistant Professor of Astronomy and Molecular and Cell Biology. She is also an Associate Professor at the Earth-Life Science Institute at the Tokyo Institute of Technology. She has been described as a "prominent member" of the NASA Astrobiology Institute. She has received over $2 million of grant funding.

Kacar is interested in public engagement and outreach. During her PhD she began to translate articles about evolution into other languages.

In 2012, she co-founded SAGANet, an astrobiology social network. She is on the Board of Advisory Committee of the MIT BioBuilder Foundation.

In 2016, she was named Way Cool Scientist by the Science Club for Girls. Her work has featured on PBS.

In 2020, she received an invitation from NASA to join a research team set out to discover life in the universe.