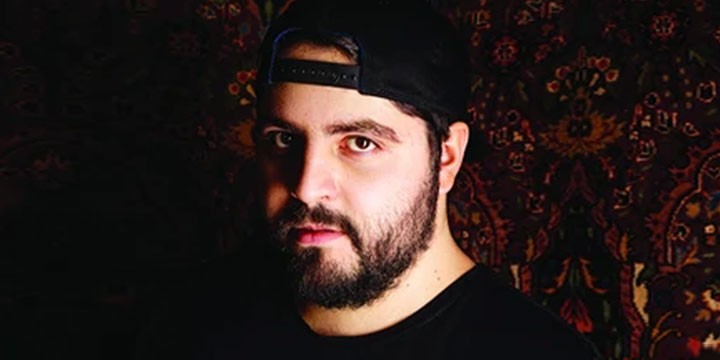 Designer and Photographer Bunyamin Aydin made his name when he was selected as one ofthe 12 designers to design the future of Air Max during the global 'Vote Forward' campaign in Portland for Nike. His brand – a luxury streetwear label under the name Les Benjamins is a world first to emerge out of Turkey onto the global fashion stage. Born 1989, raised Neuss, Lugano, Istanbul. Aydin grew up to Turkish parents in Germany and in a nomadic way has been on the move since. He graduated high school in Switzerland and pursued academia on three different occasions and disciplines, ranging from International Relations in Geneva to International Business, and later Advertisement in Istanbul. A decision was made to cut studies short to focus on the essential. With an upbringing surrounded by fabrics, designs, samples, and business while working at his parents’ family company meant learning first-hand through the guidance, expertise, and discipline of those with over 40 years of experience in the fashion industry. In 2011, Les Benjamins was launched. Initially developing only printed t-shirts, over the years the brand evolved to prominence encompassing both men’s and women’s ready-to-wear presented in Paris and other major fashion capitals. Aydin received Fashion Designer of the Year Award by Esquire for 2018. Among collaborations and partnerships to date include BMW, Besiktas, Hennessy, Nike, Apple, and Alpha Industries. Aydin has just signed a global collaboration deal with Puma for two collections bound to release worldwide in all Puma select and exclusive concept stores in 2019.