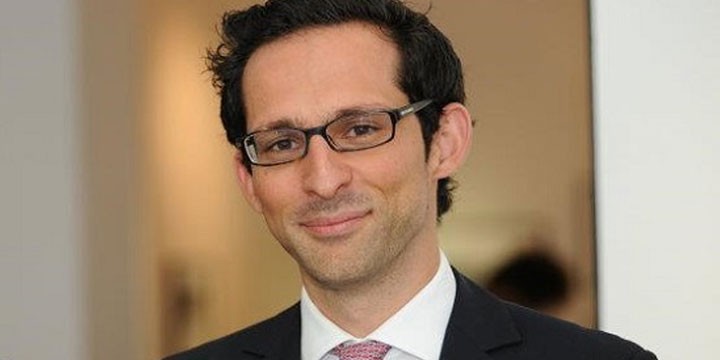 Can Yeginsu is a leading junior practising in commercial litigation and arbitration, civil fraud, professional liability, public law and human rights, and both private and public international law. He is consistently ranked by Chambers Global, Chambers UK Bar, and Legal 500 as an outstanding junior for his work in commercial litigation, international arbitration, and administrative & public law.

In 2013, Can was recognised as one of ten “Stars” practising at the Commercial Bar by Legal Week Magazine where he was identified as possibly one of “the Bar’s true polymaths…able to advocate in a wide variety of legal areas, with seemingly effortless fluency”.

Frequently appearing in the Commercial Court, Administrative Court, and the Chancery Division of the High Court, Can has also acted in over 15 cases in the Court of Appeal, UK Supreme Court and the European Court of Human Rights. He has experience acting as co-counsel in proceedings before the ECOWAS Community Court of Justice, the Federal Court of Malaysia, the Turkish Constitutional Court, and the Supreme Court of The Gambia. Can is admitted to the Bar of the DIFC Courts.

In his arbitral practice, Can is regularly instructed to act in commercial disputes under the LCIA, ICC, LMAA, and CIArb Rules, as well as in ad-hoc arbitrations under the UNCITRAL Rules. A rapidly-developing area of his practice is investment treaty arbitration, where Can acts for investors in claims against states brought pursuant to the ICSID Rules and the Additional Facility Rules.

Since 2016, Can has held the post of Visiting Professor of Investment Law and Arbitration at Koç University Law School in Istanbul, Turkey. He is also a guest lecturer on investment and commercial arbitration at Harvard Law School and Columbia University (where he is a Global Freedom of Expression Expert). Can is the co-author of a leading human rights practitioners’ text, published by Oxford University Press.