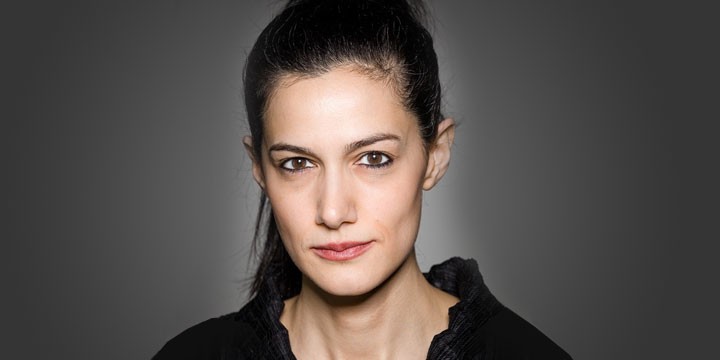 Born in 1980, in Turkey. Ozcelik studied law at the Marmara University in Istanbul, but never practiced.

After working as a text writer in TV channels and as a DJ in a radio station, started to produce, write and host a TV show on cinema called “En Heyecanlı Yeri”, which was aired for almost ten years. Add to that she produced and wrote four other culture-art TV programmes.

For fourteen years, she had written film reviews for online and print media. A book of interviews and media memoirs called "Dikkat Çekim Var!” written by her, published in 2013.

In between 2005-2011, she edited behind the scenes, cinema award videos, production company trailers and documentaries. Her short films have screened at various festivals including Bratislava Art and Festroia.

Her feature film debut KAYGI/INFLAME, a thriller about memory and mass media, has made its world premiere at the 67. Berlinale Panorama and won Luna Gamechanger Award at South by Southwest (SXSW) where the film had its North American premiere. Inflame has screened more than 40 other festivals worldwide.

Ozcelik is currently developing her second feature 18+, which is a dark comedy about women and violence for quite some time now. 18+ was among the projects of Meetings On The Bridge and won the Visual Effects Award in 2017. Ozcelik is an artist-in-residence for 2018 at Medienboard Berlin-Brandenburg.