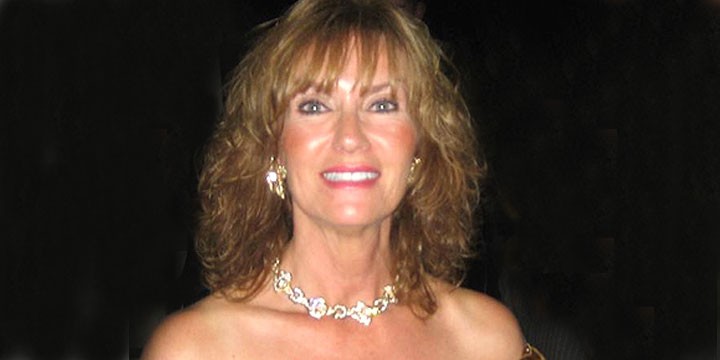 Wife of Mehmet Mustafoglu, the Honorary Counsulate General of Turkish Republic of Northern Cyprus in California, Demetra George Mustafoglu, is a soprano serving as a community leader in Los Angeles. Famous for her philantrophic efforts Ms Mustafoglu is the founder of LATAA (Los Angeles Turkish American Association) and well-known for her contributions to Turkish-American events with her singing the Turkish Anthem.

Recognized as one of the most celebrated musical ambassadors of the United States, US Ambassador to Cyprus John Koenig declared her a Cultural Ambassador for sharing her vocal talents with the world and spreading American culture.

As a soprano, she has graced opera stages and concert halls, including Carnegie Hall as well as U.S. Embassies across Europe.

A two-time Grammy List nominee for her cd “Demetra George Sings Love Arias” she has sung for four U.S. Presidents, and performed with over 700 symphony orchestras and boasts a repertoire of more than 20 opera and operetta roles and 18 in musical theater.

She is a frequent guest on US stages but also in Turkey, Greece, Cyprus and for Azerbaijan. She is a former Miss Oklahoma and talent and swimsuit winner. She has trained young children for 14 lead roles on Broadway.

She also uses her talents to benefit philanthropic efforts, such as a recent Andrew Lloyd Webber Concert in Istanbul, which raised $5 million for the restoration of the entrance to Topkapi Palace and to aid many major US charities.