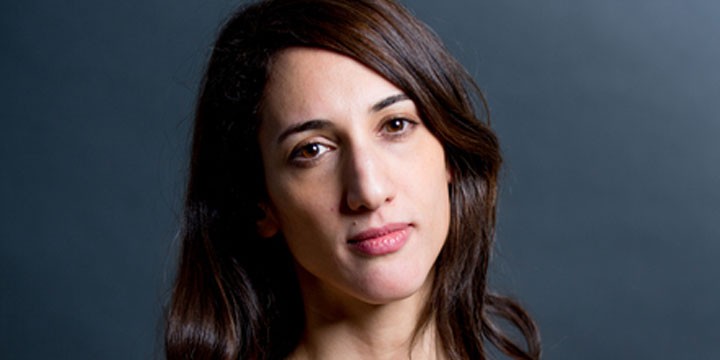 Ergüven was born in Ankara, Turkey but moved to France in the 1980s. She grew up and went to school in France. She attended La Fémis and graduated in 2008.

In 2011 Ergüven was invited to attend the Cannes Film Festivals Atelier to help develop her project, The Kings.

While there she met fellow director Alice Winocour who was there to develop her first feature film Augustine. After Ergüven was unable to find financing for her film Winocour suggested she write a more intimate piece leading the two to begin work on the script for Mustang.

Her debut film Mustang premiered in the Directors' Fortnight section at the 2015 Cannes Film Festival where it won the Europa Cinemas Label Award. It later played in the Special Presentations section of the 2015 Toronto International Film Festival. The film was selected as the French entry for the Best Foreign Language Film at the 88th Academy Awards. It was later shortlisted for the Academy Award for Best Foreign Language Film.

Ergüven was surprised by the film's overwhelmingly positive welcome. "During Cannes I was telling this joke: Tuesday we’ll show the movie, Wednesday we’ll talk to the press, Thursday we’ll be old news. But that Thursday never came! We’re still Wednesday and it’s just getting more intense", she said.

In May 2016 Ergüven announced plans to film Kings, which would star Halle Berry in a lead role and be set during the 1992 Los Angeles riots.