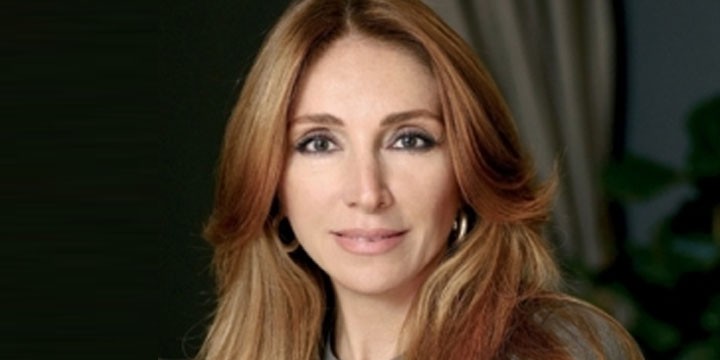 Dilek Hanif was born in Istanbul in 1962. She graduated from Mimar Sinan University. After raising two children, she concentrated on her career.In 1990, Hanif founded her fashion brand “Dilek Hanif Line”. She designed pret a porte collections for modern women at her small workshop. After a while, her collections were launched in many outstanding shops in Turkey. Hanif started preparing Haute Couture collections and opened her couture atelier and showroom in Istanbul in 1997.

Since 1998, she left producing pret a porte and concentrated on Haute Couture. Her first couture fashion show was held in the Hagia Irene in Istanbul in 2002. Hanif was awarded “the best successful women’s fashion designer of the Year” with traditional needle embroidered figures, which were seen in her 2003 spring-summer collection.

Hanif was also invited to a fair in Lisbon, which was organized to celebrate the New Membership in the European Union. In 2006, her fashion show in Stockholm, which was inspired by Ottoman Harem, drew a big attention. Her collections including embroidered bests and clothes with Ottoman motifs caused a sensation. Hanif uses not only Ottoman motifs but also a whiff of Japan and Far East.