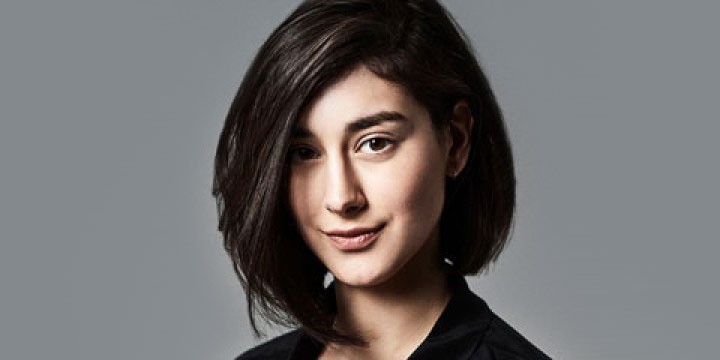 Elif Demirezer (born on 12 December 1992 in Berlin) currently known by her stage name Elif, is a German-Turkish pop singer and songwriter.

At 16 years old, Demirezer competed in the eighth season of the ProSieben talent show "Popstars". She made joint appearances with the All American Rejects (The Wind Blows) and Cassandra Steen (Never Knew I Needed) and finished together with her partner Niklas Dennin to earn second place in the final.

After Popstars, Demirezer reinforced her internet presence on Facebook and YouTube by introducing her own songs, which were mainly in German language. She also worked as a blogger for Webradio's "I Love Radio".

Later, in February 2013, Demirezer became in the opening act for Ronan Keating during their tour of Germany. Later in the year, her first single "Unter meiner Haut" (Under My Skin) was released by Universal Music, and reached number 80 in the German single charts in mid-April. On 7 April 2013 was Elif Demirezer next Seeed, Blumio, Glass Bead Game and Andreas Bourani to the artists at the Memorial Concert - "I am Jonny for our brother voices" for the 2012 Berlin killed Jonny K. in Admiral Palace occurred.

In early August 2013, the single was released 200 days summer. The video, which shows Elif along with a tame elephants on the island of Sri Lanka, was directed by Justin Kruse, who already music videos with Ivy Quainoo, Max Herre, Max Prosa, Leslie Clio and Joy Dena Lane had turned. End of August 2013 the debut album "Unter meiner Haut" was released. It was produced by Demirezer itself and Philipp Schwär and reached number 23 on the German album charts. In January 2014 Elif completed her first tour through German clubs.