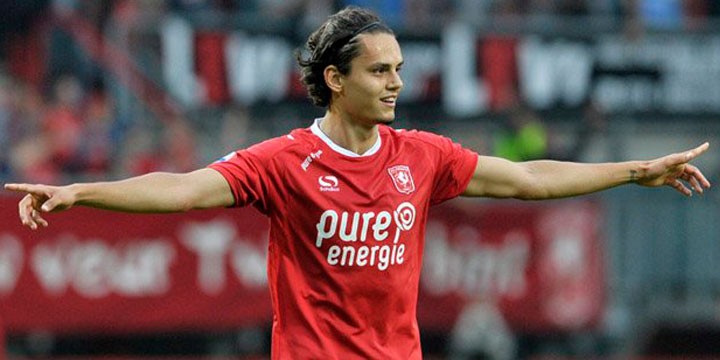 Enes Ünal (born 10 May 1997) is a Turkish professional footballer who plays as a striker for Villarreal CF. He scored on his Süper Lig debut on 25 August 2013 for Bursaspor against Galatasaray, making him the youngest player to net in Turkey's top division. An international at several youth levels, he earned his first senior cap on 31 March 2015 in a friendly against Luxembourg.

After scoring 25 goals in 24 games for the Turkey U16 side, he was quickly promoted to the U17s, and after scoring his first professional goal in 2013 was invited to join the Turkey U21 side, despite being just 16 years old. He scored his first U21 goal in 4–0 win against Malta.

Ünal earned his first international cap at senior level on 31 March 2015, replacing Olcay Şahan in the 57th minute of at a 2–1 friendly victory against Luxembourg at the Stade Josy Barthel. His second cap wouldn't come for over a year, appearing as a substitute in a friendly against Russia on 31 August 2016.

On 30 September 2016, Ünal was called up for 2018 World Cup qualification matches against Ukraine and Iceland. He made his first start and competitive debut for Turkey against Ukraine, on 6 October, in a 2–2 draw.