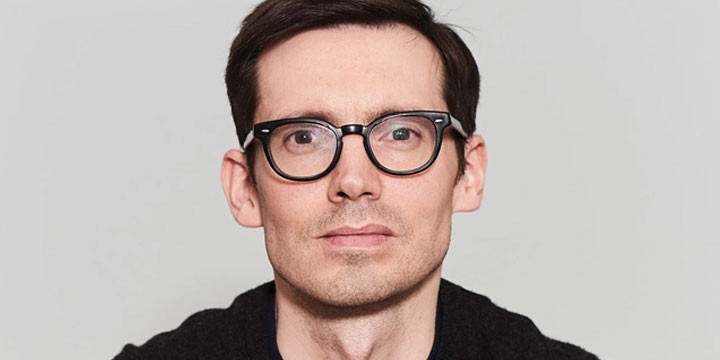 Established in London in 2005, ERDEM has come to be synonymous with versatile yet powerful femininity.

Founder Erdem Moralioglu trained at the prestigious Royal College of Art in London where he remained to launch the label following his graduation. Known for his use of experimental textiles, vibrant prints, and detailed craftsmanship, Erdem has created a beautiful world of the delicate mixed with the bold.

ERDEM is sold in over 170 of the most exclusive retailers, including Barneys New York, Bergdorf Goodman, Joyce, Colette, Dover Street Market, Selfridges, and Harvey Nichols.

After launching an E-commerce store in 2014, the label opened its debut flagship store in London’s Mayfair in August 2015.