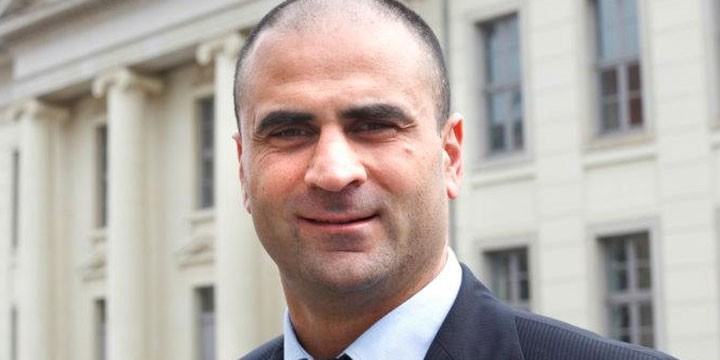 Dr. Erkan Altun was born in 1977 to a guest-worker family in Germany. Growing up in a problematic area, he gained distance from the street as a teenager through boxing and learned above all self-discipline and willpower, qualities that decisively shaped his career. After military service, he began studying law in Hanover, which he financed by working in parallel as an independent sales representative in the insurance industry. He successfully completed his training as an insurance specialist (BWV) in addition to his studies. In favor of his training as a lawyer, he ended his independent activity after completing his studies and at the same time started working on his doctorate in addition to the legal internship. After various positions in business, such as at the Lower Saxony Ministry of Economic Affairs and the legal department at Volkswagen AG, Dr. Altun chose criminal defense as his vocation. Here the circle closed on his experiences as a teenager. In 2005, after a short period as a lawyer, he founded his own law firm in Braunschweig. As a specialist lawyer for criminal law, the main focus of his legal work is in criminal defense. In 2013, he finished the certified training course for Professional Speaker GSA (SHB) as the best of the year and from then on bridged the gap between his work as a criminal lawyer and speaker.