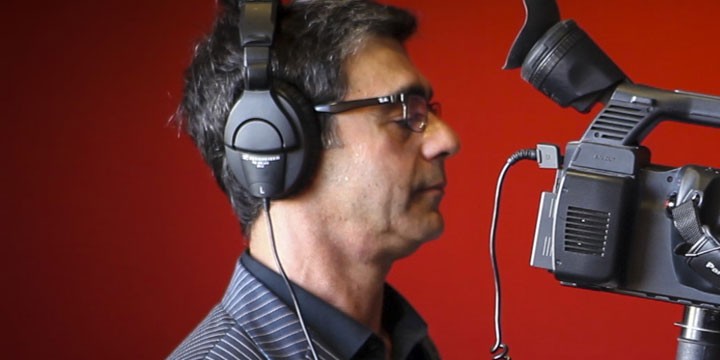 Born in Nicosia, Cyprus in 1960, Gokce Erkan emigrated to Canada in 1977. His education: Queen’s University: B.A. (Hon) with a major in Film Studies. June 1982, Kingston, ON. St. Lawrence College of Arts, Kingston ON. Several courses in photography 1979-81. Ryerson University: Large Format Photography courses.1990,Toronto, ON Sony Video Workshops: Basic Production.1992, Toronto, ON Gokce Erkan has been traveling and photographing landscapes and historic sites in different countries for many years. He seeks to share his passion for his art and the world around him by exhibiting his work. Gokce Erkan is also a founding member of “Canadian Turkish Media Association”, a not for profit corporation which produces a weekly Turkish language program, TURKUAZ TV, for OMNI Television. He has been a volunteer producer and videographer since the program started broadcasting in 2003. He has been on the board of directors for four years.