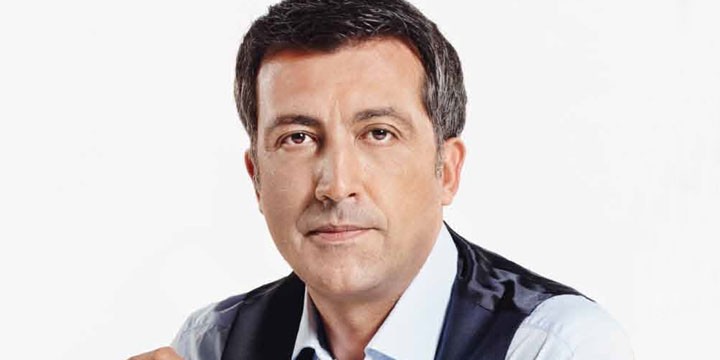 Gokhan Ogut has been the Chief Executive Officer at Maxis Berhad since May 01, 2019. Mr. Ogut had been the Chief Operating Officer of Maxis Berhad since September 1, 2018 until May 01, 2019. Mr. Ogut was Chief Executive Officer of Vodafone Telekomunikasyon A.S., a position he held up to October 2016. Mr. Ogut worked as the Chief Marketing Officer for Vodafone Turkey between October 2009 and May 2011 and as Chief Consumer Business Unit Officer between October 2011 and October 2013. He joined Vodafone Turkey from Nutricia Medical Nutrition Company, where he was the General Manager between 2008 and 2009, after holding various local and global marketing directorate roles in Danone Turkey and Groupe Danone Headquarters in France from 2001 to 2008. Between 2000 and 2001, he was the Director of Marketing and Communications of iLab Holding, an internet venture capital company. He began his career in 1995 in Procter & Gamble in Cincinnati, USA where he held several brand management roles both in the USA and Turkey till 2001. He was running his own consultancy firm, Erin Consultancy specializing in management and marketing consultancy. He holds a Bachelor of Science degree in Industrial Engineering from Bogaziçi University, Istanbul Turkey and Master of Business Administration degree from University of Illinois at Chicago.