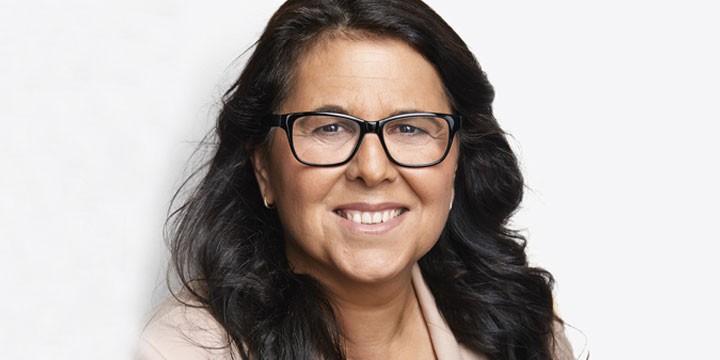 Gülistan Yüksel (born March 27, 1962 in Adana, Turkey) is a German politician (SPD). In the 2013 general election she moved for the first time on the state list NRW in the Bundestag. Previously, she was a municipal politician and councilwoman in Mönchengladbach, on the board of the State Integration Council NRW and chairman of the Integration Council (formerly Foreigners' Council) of the city Mönchengladbach.

Within the SPD parliamentary group Yüksel is deputy spokeswoman of the AG Migration / Integration and member of the working group municipal politics and the project group #NeuesMiteinander. Yüksel is co-founder and chairman of the "foal of the Bundestag", the fan club of the football club Borussia Mönchengladbach in the German Bundestag.

In January 2016, Yüksel announced that she wanted to run for the Bundestag 2017 election again for the Bundestag. On September 1, 2016, she was nominated with more than 95% of the delegate votes at the constituency conference as SPD Bundestag candidate.

From 2002 to 2013 she was (with a short break) member of the council of the city Mönchengladbach.

Gülistan Yüksel is a member of the SPD in Mönchengladbach.