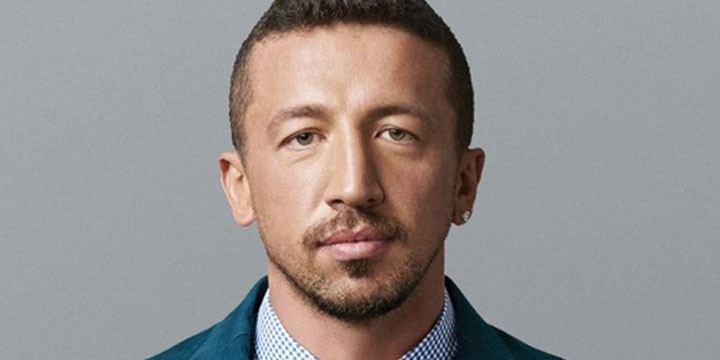 Türkoğlu was a member of the Turkish national team which won silver medals at the 2001 European Championship. He averaged 15.5 points per game.

Türkoğlu was named to the preliminary roster for the 2006 World Championship. However, he declined the invitation.

In 2009, Türkoğlu was a member of the Turkish national team which finished in 8th place at the European Basketball Championship in Poland. One year later, Turkoglu participated in the 2010 FIBA World Championship in his home country of Turkey. The Turkish national team finished with the silver medal, having beaten every team except for Team USA, the champions. Türkoğlu averaged 12.3 points, 4.2 rebounds, and 3.4 assists per game. At the 2011 and 2013 Eurobasket, he averaged 10.6 and 7.3 points per game respectively.