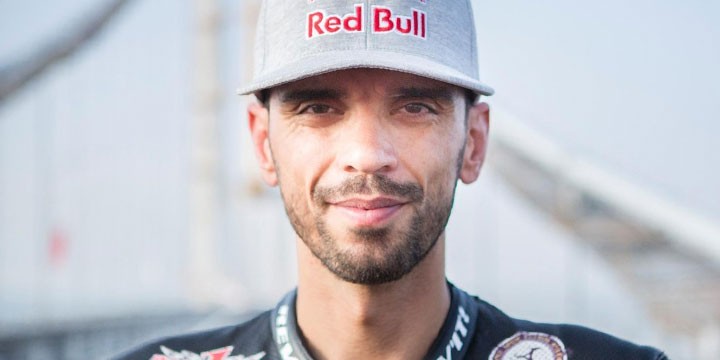 He announced his retirement in May 2018, making a brief comeback appearance at the Imola, Italy, World Championship event on 13 May where he qualified in third place but entered the pit lane immediately after the sighting lap, failing to start the race.

He suffered injuries in a crash at Phillip Island, Australia, earlier in 2018, exacerbating his previous pelvis fracture from a crash during practice at Magny-Cours, France, on 30 September 2017, which initially appeared to have ended participation in the 2017 season.

After a period of only five weeks, he returned to participate in the last meeting at Qatar, finishing the race in third place and totalling enough points to finish second in the championship.

Sofuoğlu also competed in Moto2 for the Technomag-CIP team, having made his debut at the end of 2010 and remained with the team for the 2011 season. He previously won the Supersport World Championship with Ten KateHonda in 2007 and 2010. He raced in the World Superbike Championship for Ten Kate in 2008, but with limited success.

Racing for Kawasaki in 2012, Sofuoglu claimed his third Supersport World Championship at the Portuguese Grand Prix, in the penultimate race.

As a five-time champion, Sofuoglu is the most successful rider to have competed in the Supersport World Championship and holds many records in the class.

Sofuoğlu is the third child of İrfan Basri Sofuoğlu and his wife Nurhayat. He has one sister and two brothers. His father is a motorcycle repairman with his own garage. Two of Sofuoğlu's brothers, who were also local motorcycle racers, have died in accidents.

Sofuoğlu speaks German, French and English in addition to Turkish.  Sofuoğlu is a practising Muslim, who observes the daytime fasting of Ramadan. His bike number 54 stems from his home town's (Sakarya Province in Turkey) license plate number. He has noted that his riding style uses too much upper-body effort, causing him to tire on the bike.

On September 3, 2014, he married Julia Looman, after a two-year engagement. After the wedding ceremony in his hometown Sakarya, the couple flew to Barcelona, Spain.

On March 14, 2015, Kenan Sofuoğlu became father of a son named Hamza, who was born in the Netherlands. On May 2, 2015 the infant suffered a brain bleed during a family holiday in Alanya. He was transferred to Istanbul, and underwent surgery. Hamza died on July 25, 2015, aged four months, and was buried in the family grave at Akyazı, Sakarya.