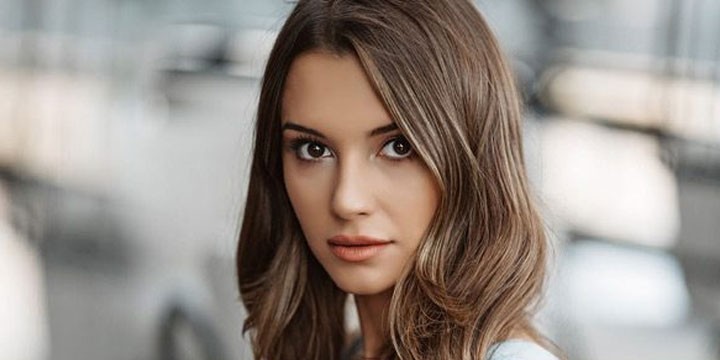 She was born on October 29th, 1989, in Berlin. Tugutlu and her family later moved to Turkey, where she would start primary school and begin taking piano lessons in the meantime. She continued her musical education part-time for five years and specialized in the violin.

At 19 years old, while majoring in 'German Language and Literature' at Istanbul University, Tugutlu entered the 'Miss Turkey Beauty Contest', and won.

Leyla Lydia kicked off her acting career with a leading role in the TV Show, 'Es Es', and later gave life to the character of 'Melis', in 'Kirli Beyaz'. It was with the role of 'Songul Kara', in the hit TV Show, 'Karadayi', which she played for three seasons, that Tugutlu took her acting to the next level and proved her natural talent.

Later in 2014, she shared the lead, with actor, Engin Gunaydin, on the big screen, in the film, 'Icimdeki Ses'. Her performance was highly praised. Building up her acting career surely, and with speed, Tugutlu was once again under the spotlight with her outstanding performance in the movie, 'Delibal'.

Following this, she took on the part of 'iz', in the successful TV Show, 'Kiralik Ask' and later was once again cast as the lead for another hit TV Show, 'Tatli Intikam'. 'Tatli Intikam' brought her and her co-star, Furkan Andic, the award for 'Best Couple in a TV Show', at the '43rd Altin Kelebek Awards'.

Tugutlu is currently the face of an international beauty brand and is also busy shooting her new TV Show, 'Bu Sehir Arkandan Gelecek', in which she shares the lead with Kerem Bursin, portraying the character of 'Derin'.