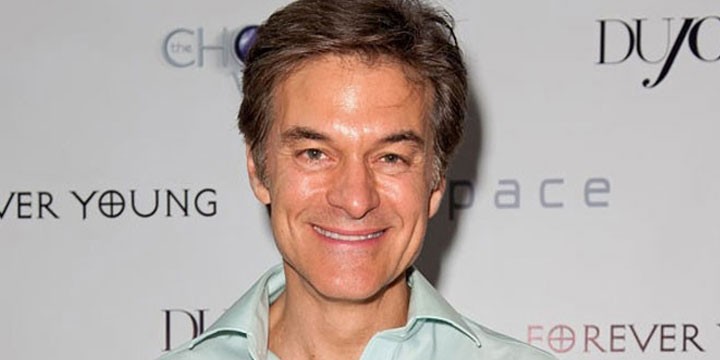 Oz came to general prominence with appearances on The Oprah Winfrey Show beginning in 2004, and later on Larry King Live and other TV programs. In 2009, The Dr. Oz Show, a daily television program focusing on medical issues and personal health, was launched by Winfrey's Harpo Productions and Sony Pictures.

Oz was born in 1960 in Cleveland, Ohio, to Suna and Mustafa Öz, who had emigrated from Konya Province, Turkey. Mustafa, born in Bozkır, a small town in central Turkey, earned scholarships that allowed him to emigrate to the United States as a medical resident in 1955. Suna (née Atabay), who comes from a wealthy İstanbul family, is the daughter of a pharmacist with Circassian (Shapsug) descent on her mother's side. Mehmet Cengiz Oz has two sisters, Seval Öz and Nazlim Öz.

Oz was educated at Tower Hill School in Wilmington, Delaware. In 1982, he received his undergraduate degree in biology at Harvard University. In 1986, he obtained MD and MBA degrees respectively at the University of Pennsylvania School of Medicine and Penn's Wharton School. He was awarded the Captain's Athletic Award for leadership in college and was class president and then student body president during medical school.

Oz lives in Cliffside Park, New Jersey, with his wife Lisa. They have been married since 1985 and have four children. His eldest daughter is author and television host Daphne Oz.

Other awards and honors include: