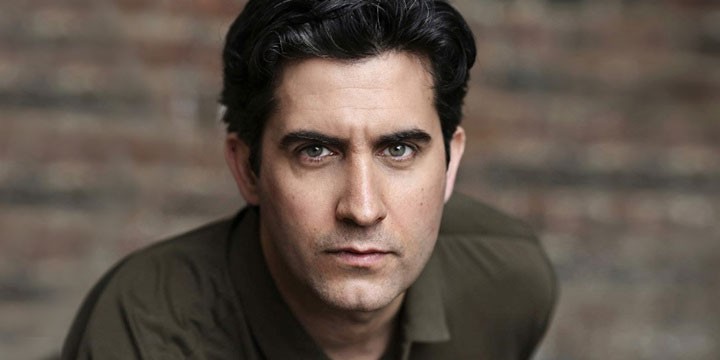 Memet Ali Alabora is a professional actor, working for theatre, television and films. He has performed in many productions since 1990s.

Between 1995 and 1997, he worked as a reporter for the TV program ‘A Takımı’ (The A Team), broadcasted on ATV. He made his debut as a professional actor on stage in ‘Acaba Hangisi?’ performed at Theatre Istanbul and on TV, in the long-running show ‘Kara Melek’ (Black Angel). In 1999, his first feature film experience was the lead role in Kayıkçı (Boatman), a Turkish-Greek joint production. Short after he was graduated from the Theater Department of Istanbul University State Conservatory, he played the lead role in Yılan Hikâyesi (Endless Story) for 3 seasons between 1999 and 2002.

He has performed in blockbusters as well as art house movies. He toured to 5 different countries with contemporary plays ‘Histanbul’ and ‘Reporter’, which he produced with garajistanbul.

Alabora also has great interest in classical music. Together with various musicians, he has produced several classical music shows for stage as well as producing and presenting special events for children, as an introduction to classical music.