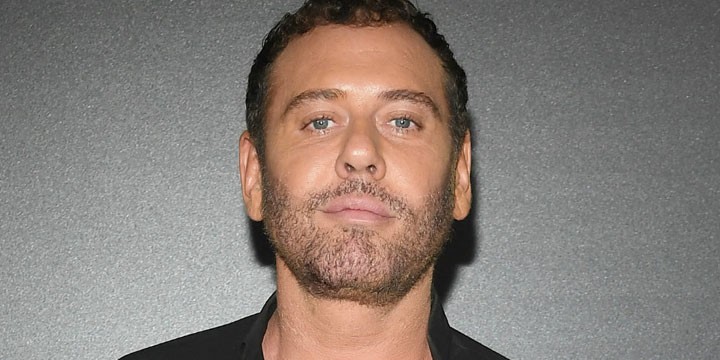 Mert Alas is the most famous Turkish fashion photographer, known for being half of the group Mert and Marcus.

They're known for photographing women and have been featured in magazines like Vogue and Numéro.

He met Marcus Piggott while partying in England and soon moved in together. Mert was working as a stylist, but started experimenting with photography when he and Marcus started dating.

He studied at a classical music college in Turkey before he met Marcus, who is from Wales.

He's an only child. His father was an Air Force veteran and his mother had worked as a model in the 1960s.