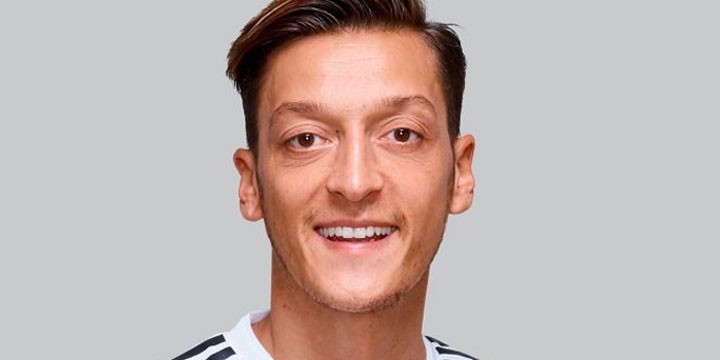 Ozil has been a youth national team member in Germany since 2006, and a member of the German national team 2009-2018. He gained international attention during the 2010 FIFA World Cup and was nominated for the Golden Ball Award, which is awarded to the tournament's best player.

Ozil started his senior career at hometown club Schalke in the Bundesliga in 2006, transferred to Werder Bremen in 2008 and was signed by Real Madrid in August 2010 following his break-out performance at the FIFA World Cup with Germany. On transfer deadline day of summer 2013 he moved to Arsenal for a fee of £42.5 million, a record for the club and the highest fee ever paid for a German player.

Ozil is acclaimed for his finesse and improvisation as an attacking midfielder. His style and ability for providing assists for his teammates has been compared by former manager José Mourinho to that of Real Madrid legend Zinedine Zidane. In 2010–11, Ozil ranked first in assists in major European and domestic competitions with 25. In 2011–12, he ranked first in assists in La Liga with 17.

Ozil was the joint-highest assist provider at both the 2010 FIFA World Cup and UEFA Euro 2012, registering three at each tournament.