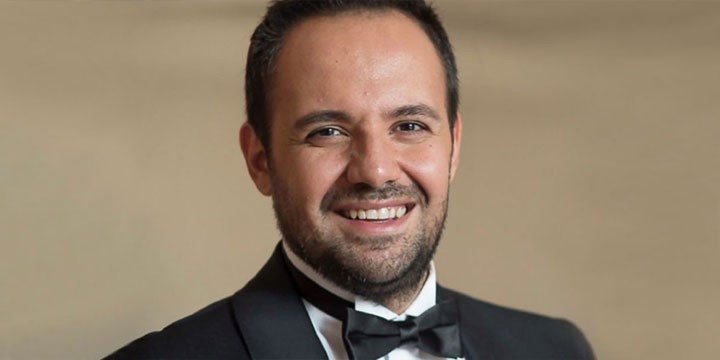 Since 2005, Murat Karahan is a soloist of the ensemble of Ankara State Opera and Ballet.

Since 2012 he is a regular guest at the Latvian National Opera, Riga, where he performed many leading tenor parts like Edgardo in Lucia di Lammermoor and Alfredo in La Traviata, among the others.

Since 2018 Mr. Karahan has worked as the General Director of the Turkey`s State Opera and Ballet.