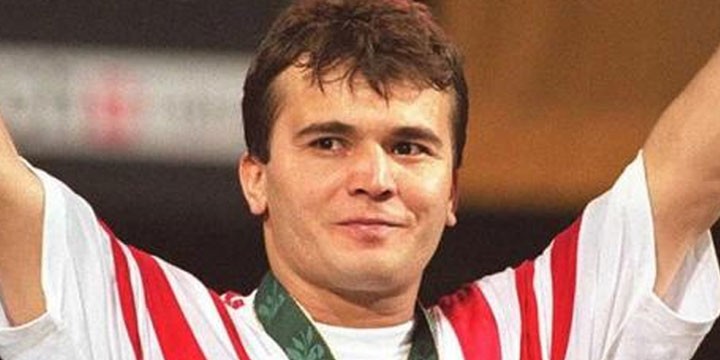 Suleymanoglu, the son of a miner of Turkish descent, began lifting weights at age 10, and at age 14 he came within 2.5 kg (5.5 pounds) of a world record. At age 15 he set his first world record.

He was prevented from competing in the 1984 Olympic Games in Los Angeles by Bulgaria’s boycott. Standing at a height of 1.5 metres (4 feet 11 inches), he became dominant in the lighter body-weight categories.

In 1986 Suleymanoglu defected to Turkey while competing at the World Cup tournament in Melbourne, Australia, and adopted a Turkish form of his last name.

Turkey paid Bulgaria more than $1 million to waive the Olympic rule barring athletes from participating for three years after changing nationality, and Suleymanoglu competed for Turkey at the 1988 Olympics in Seoul, South Korea.

After a three-year retirement, he returned to competition in 1999 and participated at the 2000 Olympics in Sydney, Australia, but he failed to win a medal.