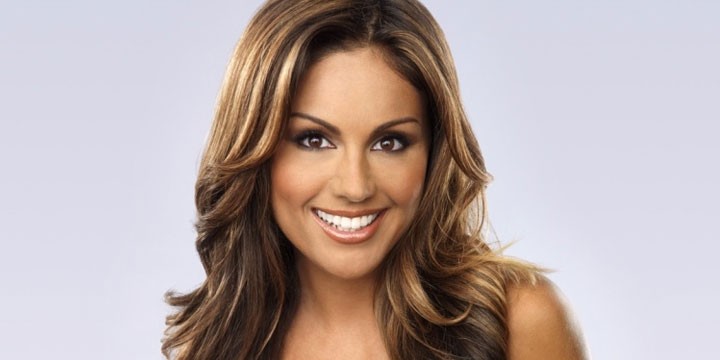 Nazan Üngör, daughter of Turkish immigrants from Eskişehir, completed her Abitur high school diploma in 1995 in Leverkusen, where her father was employed as a worker in a chemical and pharmaceutical company.

Her internship at the music television channel VIVA was followed by a formal journalistic apprenticeship (Volontariat) lasting 18 months at the same channel. In 1998, Üngör joined VIVA as a regular TV journalist. Between 1998-1999, she also worked as freelance reporter for the Turkish language regional newspaper Haftalık Posta.

Since 28 January 2003, Nazan has regularly presented the RTL II News on weekdays. That year she presented RTL Exclusiv and Life! - Die Lust zu leben as a stand-in for the regular presenters while they were on vacation. She also presented the World Music Awards with Ole Tillmann and Deutschlands beste Doppelgänger, a look-alike-show on Saturday nights with Mike Krüger. Nazan Eckes was briefly part of the presenting team for RTL's coverage of Formula One, presenting pieces on the city and/or country hosting the event. This was spun off into a separate programme entitled Formel Exclusiv in which she presented lifestyle and glamour themes nominally related to Formula One.

From June 2004 on, she hosted Life! - Die Lust zu leben and also assumed presentation of Bosporus Trend and RTL II Jahresrückblick, an end-of-year review of 2004 and 2005.

In 2006 she hosted "Let's Dance" with Hape Kerkeling, the German version of television series Dancing with the Stars. In October 2006 she presented Das große TV-Quiz, a quiz program. She also played a journalist in the German television comedy Crazy Race 3 – Sie knacken jedes Schloss.

In 2007, Nazan Eckes hosted the second season of Let’s Dance Again with Hape Kerkeling and also the episode Harry Potter and the Order of the Phoenix - The great RTL-Special.