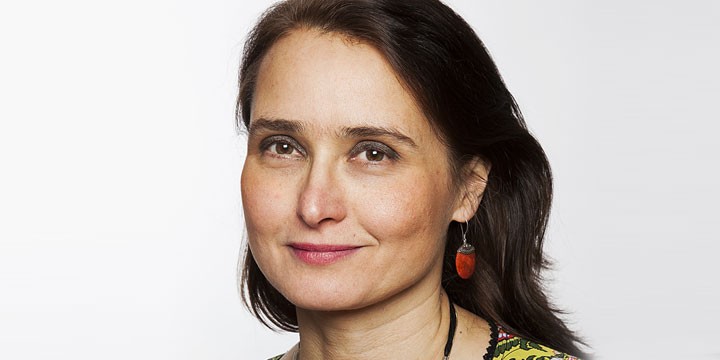 Nefise Özkal Lorentzen is a Turkish-Norwegian writer, filmmaker and producer living in Oslo. She received her B.A in Political Science at Bosphorus University in Istanbul and her M.A in Media and Communication at the University of Oslo.

Over the past two decades she has produced and directed several controversial documentaries related to Islam. As a result of her dedication to LGBTQ people and human rights activism through her films, Nefise has been named one of the TOP 10 immigrant role models in Norway.

Her trilogy of films entitled, Gender Me (2008), A Balloon for Allah (2011), and ManIslam (2014), brings alive these untold stories through public visibility.

Nefise has received several awards and nominations, and her films have premiered in several prestigious festivals such as the IDFA, the Rhode Island Film Festival, and the Göteborg Film Festival to just name a few.

She was nominated for the History Makers Award in NYC. Utilizing her workshop concept, “gender activism through films”, she has been cooperating with various NGOs, and hopes one day gender segregation and violence against women will be a long-forgotten aspect of history.