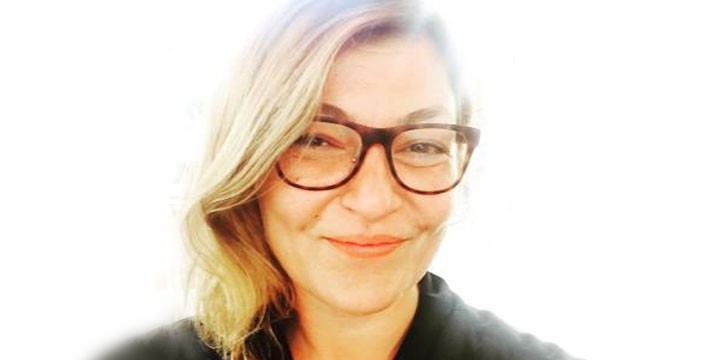 Member of The Screenwriters' Guild of Germany.

Studies of Law in Tübingen and Munich. And worked as Officially Sworn, Court-Appointed Translator and Interpreter for legal, police and penal institutions.