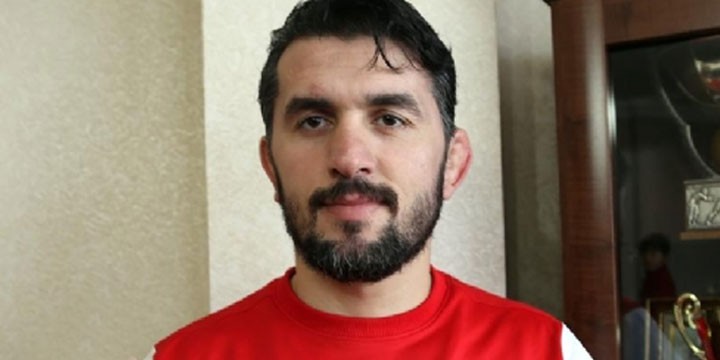 Selçuk Çebi (born June 3, 1982 in Araklı, Trabzon Province, Turkey) is a Turkish wrestler. He is a three-time world champion in Greco-Roman wrestling. He studied at Ondokuz Mayıs University.

While receiving secondary education at İmam Hatip Lisesi in his native Araklı, Çebi was advised by his father to sign up for wrestling at age 12. He became the only professional wrestler in the family of seven children.

Cebi graduated from the College of Physical Education of the Ondokuz Mayis University in Samsun, after which he practiced wrestling at the Trabzon Belediyespor and Çaykur Rizespor. He obtained his license at the İstanbul Büyükşehir Belediyesi S.K., but continued to train in Trabzon.

He won a gold medal for Turkey at the 2005 Mediterranean Games held in Almería, where he competed at 66 kg.

He became a gold-medal winner in 74 kg at the 2009 World Wrestling Championships held in Herning.

He is married to Kübra Çebi and has a son named Yusuf. 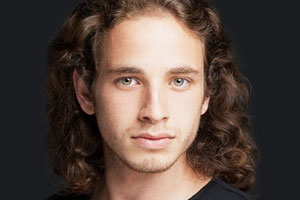 Women's Alliance for Democracy, Antoinette Fouque and Kedistan launched a campaign for the exiled author Aslı Erdogan, charged for 'terror propaganda', facing up to 9 years in prison. 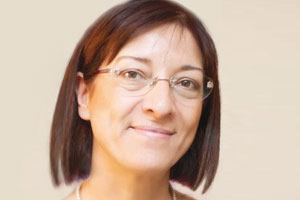 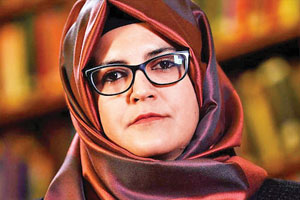 As the fiancée of murdered Saudi Arabian journalist Jamal Khashoggi, Cengiz is the guest of President Trump's State of the Union address this week, brought in by Virginia Rep. Gerry Connolly. 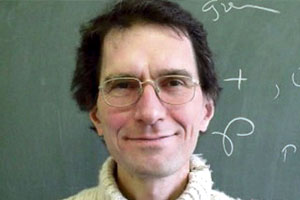 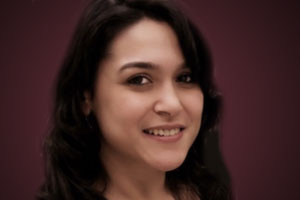 Assistant Professor at the University of Arizona and researcher at the NASA Astrobiology Institute, Kacar joins NASA's team of experts dedicated to finding alien life on other planets. 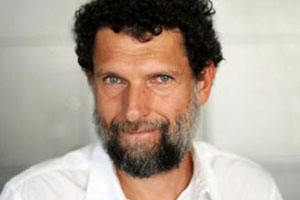 Detained in a high-security prison in Turkey since 2017, the arrest of Turkish-French businessman continues, regardless of the European Court of Human Rights verdict of rights violation, 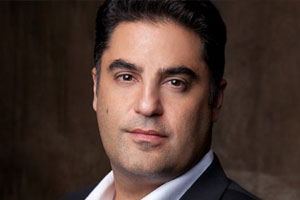 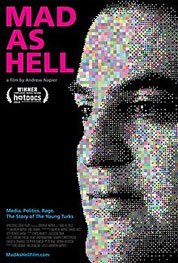