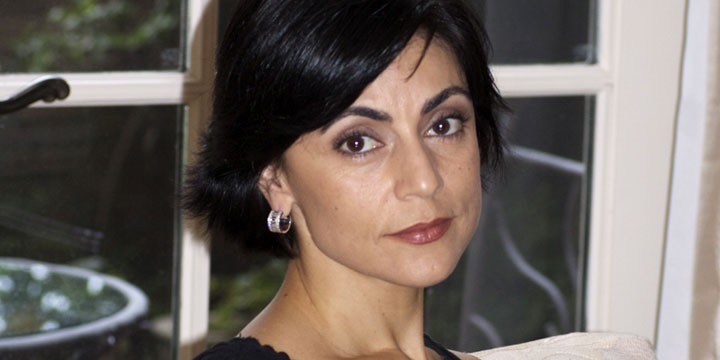 The daughter of an Iranian Azerbaijani father and Turkish mother, Sibel Deniz Edmonds lived in Iran and then Turkey before coming to the United States as a student in 1988. Fluent in Azerbaijani, Turkish, Persian and English, Edmonds earned her bachelor's degree in criminal justice and psychology from George Washington University and her master's in public policy and international commerce from George Mason University