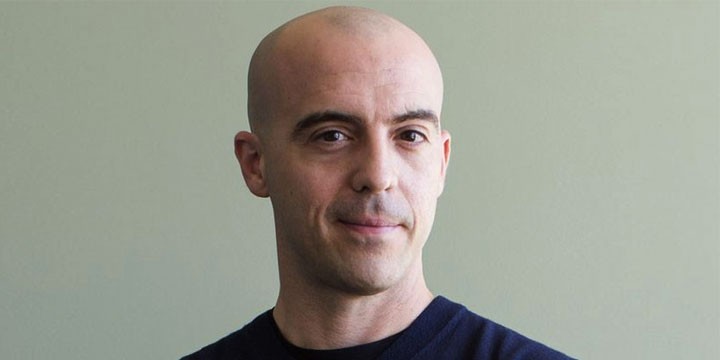 Sinan Aral is the David Austin Professor of Management, IT, Marketing and Data Science at MIT, Director of the MIT Initiative on the Digital Economy (IDE) and a founding partner at Manifest Capital.

He was the Chief Scientist at SocialAmp, one of the first social commerce analytics companies (from 2009 until its sale to Merkle in 2012) and at Humin, a social platform that the Wall Street Journal called the first “Social Operating System” (from 2012 until its sale to Tinder in 2016). He is currently on the Advisory Boards of the Alan Turing Institute, the British National Institute for Data Science in London, the Centre for Responsible Media Technology and Innovation in Bergen, Norway and C6 Bank, one of the first all-digital banks of Brazil. Sinan was the Scholar-in-Residence at the New York Times in 2013 and has worked closely with Facebook, Twitter, WeChat, Yahoo, AirBnB, Jet.com, Microsoft, IBM, Intel, Cisco, Oracle, SAP and many other leading Fortune 500 firms on realizing business value from big data analytics, social media and IT investments.

Sinan’s research and teaching have won numerous awards including the Microsoft Faculty Fellowship, the PopTech Science Fellowship, an NSF CAREER Award, a Fulbright Scholarship, the Jamieson Award for Teaching Excellence (MIT Sloan’s highest teaching honor) and more than ten best paper awards conferred by his colleagues in research. In 2014, he was named one of the “World’s Top 40 Business School Professors Under 40” and, in 2018, became the youngest ever recipient of the Herbert Simon Award of Rajk László College in Budapest, Hungary. In 2018, Sinan published what Altmetrics called the second most influential scientific publication of the year on the “Spread of False News Online,” on the cover of Science. He is also the author of the upcoming book The Hype Machine, about how social media is disrupting our elections, our economies and our lives.

Sinan is a Phi Beta Kappa graduate of Northwestern University, holds Master’s degrees from the London School of Economics and Harvard University, and received his PhD from MIT. He enjoys cooking, skiing and telling jokes about his own cooking and skiing. His most recent hobby is learning from his seven-year-old son. You can find Sinan on Twitter @sinanaral and on Instagram @professorsinan.