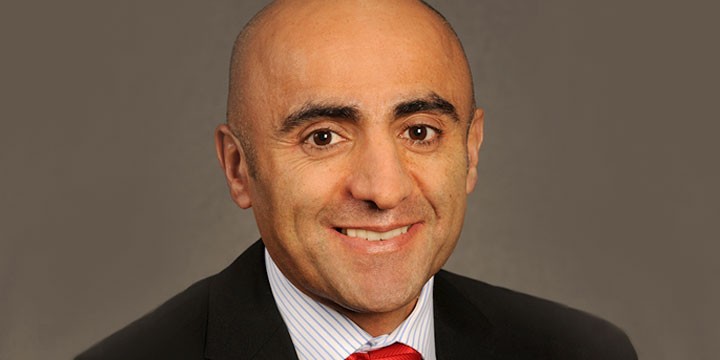 Soner Cagaptay is the Beyer Family fellow and director of the Turkish Research Program at The Washington Institute. He has written extensively on U.S.-Turkish relations, Turkish domestic politics, and Turkish nationalism, publishing in scholarly journals and major international print media, including the Wall Street Journal, Washington Post, New York Times, Foreign Affairs, and The Atlantic. He has been a regular columnist for Hürriyet Daily News, Turkey's oldest and most influential English-language paper, and a contributor to CNN's Global Public Square blog. He appears regularly on Fox News, CNN, NPR, BBC, and CNN-Turk.

A historian by training, Dr. Cagaptay wrote his doctoral dissertation at Yale University (2003) on Turkish nationalism. Dr. Cagaptay has taught courses at Yale, Princeton University, Georgetown University, and Smith College on the Middle East, Mediterranean, and Eastern Europe. His spring 2003 course on modern Turkish history was the first offered by Yale in three decades. From 2006-2007, he was Ertegun Professor at Princeton University's Department of Near Eastern Studies.

Dr. Cagaptay is the recipient of numerous honors, grants, and chairs, among them the Smith-Richardson, Mellon, Rice, and Leylan fellowships, as well as the Ertegun chair at Princeton. He has also served on contract as chair of the Turkey Advanced Area Studies Program at the State Department's Foreign Service Institute. In 2012 he was named an American Turkish Society Young Society Leader.

After training in India, Dr. Cagaptay is certified as a Registered Yoga Teacher (RYT) 200 in 2018.