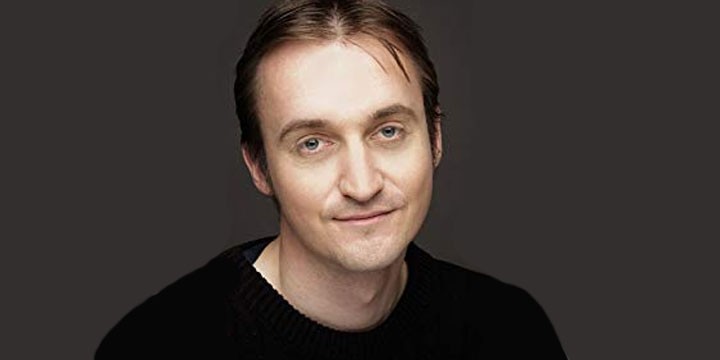 Timucin Leflef started writing sci-fi and comedy short stories in his teens for school magazines, then went on to work as Apprentice Editor for Loopline Films in 1994, working mainly on a TV documentary and moving on to short films, promotional videos and feature work in various capacities.

He received a B.A. in Film & I.T. in 1997 and have been writing Science-Fiction and Comedy/Action scripts ever since. He has written 7 Short Scripts: TotalitÉireann, The Apple, A Different World (produced), A:D (produced), A Hundred Years of Learning (documentary, produced), Heroman and the satire NTV Cribs. My feature scripts include THE MESSENGER (sci-fi), DÍARMAID & GRÁINNE (romantic comedy), A:D (sci-fi) and HEROMAN (superhero comedy).

In 2005 he wrote, produced and directed the no-budget special effects laden sci-fi short A:D, then went on to receive an M.A. in Screenwriting in 2006 and a Diploma in TV & Video (Distinction) in 2008. Since then he has been developing feature projects and recently co-produced the short sci-fi INCOMPATIBLE for director Shane MacCabe and executive produced the short films GROSVENOR SQUARE and IN THIS PLACE.

He is currently developing his feature projects HEROMAN and Project Bluebeam.