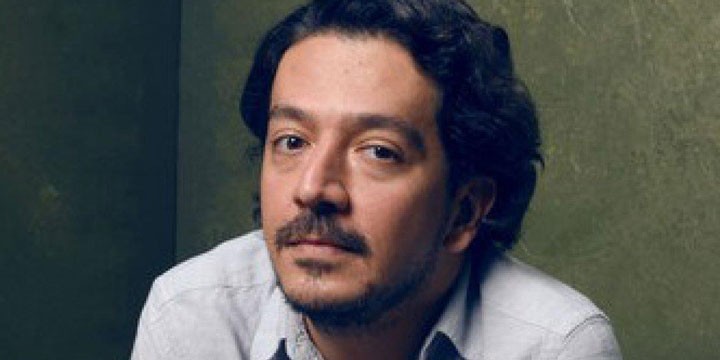 Tolga Karacelik (1981, Istanbul) is one of the promising new generation Turkish directors who is known for his own unique style. After receiving a law degree in Turkey he studied film in New York City.

He had been writing short stories and poetry. I addition to writing and directing five short films that have been shown and won awards at various festivals domestically and internationally, he wrote and directed music videos and served as director of photography on a documentary feature.

His award-winning feature debut Toll Booth has screened at numerous prestigious festivals. He was one of the youngest directors to win Golden Orange (best first film, best actor and best cinematography), a prestigious Turkish Film Festival, where most of the Turkish directors show their first works.

Toll Booth was selected as the opening film for Global Film Initiatives Global Lens 2012 series and had been screened more than 35 cities across the US and Canada and in institutions like Smithsonian and MOMA, New York. His second feature IVY had premiered in Sundance and continues its festival circuit at prestigious festivals, and acclaimed highly by the critics all around the world.

His next film Butterflies won The Binger award at Meetings on the Bridge Film Development Workshop and had been selected for Sundance Lab and CineLink Co-Production Market. Shot in 18 days and financed through crowdfunding platforms, “Butterflies” won the World Cinema Grand Jury Prize in the Dramatic category at the Sundance Film Festival. -IMDB