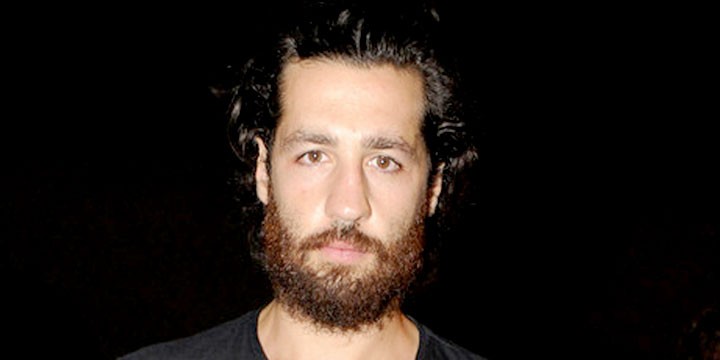 Born to Turkish parents in Germany in 1980, Umit Benan spent his childhood in Istanbul. As a kid, he was bombarded with the assertive fashions and powerful masculine styles of the time, a cultural norm offered by his father's job as a clothing manufacturer.

He spent his early adult years away from home, at a boarding school in Switzerland followed by a university education in the US. As an expatriate carrying multi-identities, he absorbed the contrasting cultural layers of the decade. His utter personal point of view stems from these experiences in the 90s.

After graduation, Umit Benan landed jobs with prestigious designers in New York and in Milan, where he finally settled in 2006. He launched his eponymous line in 2009 and swiftly won the 1st edition of Who’s on Next/Uomo contest the year after at Pitti Uomo. In 2012 Umit Benan was chosen as the best menswear brand in Japan. And between 2011/2013 Umit was the creative director of Trussardi designing mens, womens and accessories for the 1st line.

Umit Benan uses clothes to build personas, putting to good use the muti-culti life experiences accumulated in a chaotic city full of contrasts such as Istanbul or the mingling of different characters and cultures experienced in the dorms of boarding school. It’s these mixes and frictions that get him going. “I don’t like perfection” he states, having mastered the art of perfect imperfection. Street-casting, thereafter, becomes an essential tool: not as a show trick, however, but as an integral phase of the design process. When Umit finds the character who epitomizes the mood he has in mind for the season, he builds a whole fictional story around him, writing everything down in detail like the storyteller he is and finally getting down to the clothes.

Freedom of expression is Umit’s main goal in life and the reason he decided to be a fashion-maker. With each collection, he addresses issues that touch him personally, be it misconceptions around a beard, the ethos of outlaw artists who wander metropolitan streets at night or memories of a girlfriend who loved menswear.

Umit’s own brand of fashion-making might be charged with a narrative aura, but it’s the clothes that really speak by themselves, oozing quintessential masculinity. They are sophisticated, luxurious, and sturdy: the wardrobe of choice of elegant men who get their hands dirty. Refined yet raw, the Umit Benan man is authentic, powerful, full of lively contrasts.