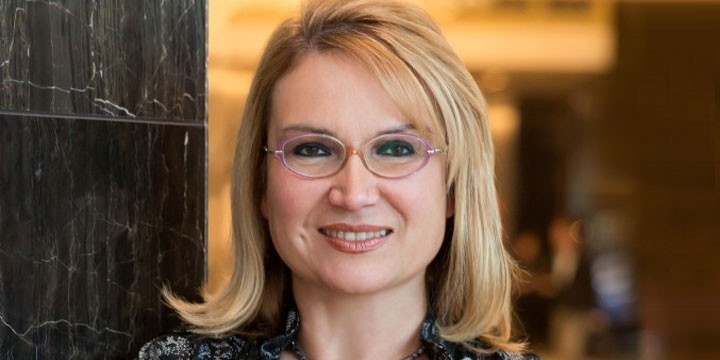 Umran Beba has been Chief Human Resources Officer for Human Capital Management Services & Operations and Senior Vice President at Pepsico, Inc. since February 2016 and August 2013 respectively. Ms. Beba served as Chief HR Officer of Pepsico AMEA and President of Asia Pacific Region at Pepsico, Inc. from August 2013 to February 2016 and March 2010 to August 2013 respectively and also served as its Acting Sector Head of Pepsico AMEA.

Ms. Beba has held a wide range of roles since joining Pepsico, Inc. in 1994. She served as the President of PepsiCo's South East Europe Region, covering 14 markets including Turkey, Greece, Cyprus, Israel and the Balkans. She has also served as the Business Unit General Manager for East Mediterranean of Pepsico, Inc. comprising Turkey, Lebanon, Jordan, Syria and Iraq. She started her PepsiCo career at Frito-Lay in Turkey, where she held positions including Marketing Director, HR Director and ultimately General Manager.

She serves as an Advisory Council Member for “Mentorship for Women for Board Seats,” organized by Praesta and Forbes in Turkey. She is a Council member of Food Industry Asia. Her Affiliations and Appointments inculde: Award winner of PepsiCo Steve Reinemund Diversity and Inclusion Leadership Legacy Award in 2012. Ms. Beba holds an MBA and Bachelor of Science in Industrial Engineering from Bogazici University.