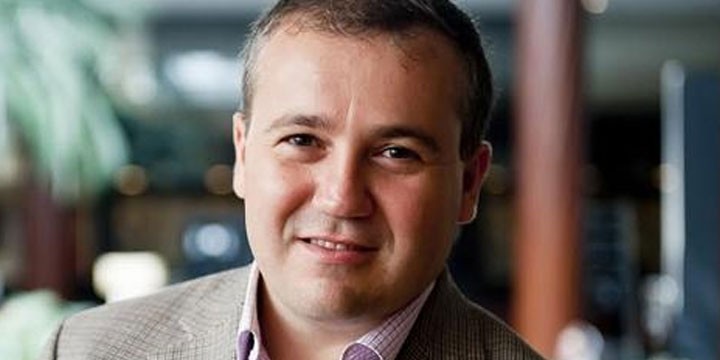 Dr. Demirci has published over 110 peer-reviewed journal publications in journals including Nature Communications, PNAS, Advanced Materials, ACS Nano, Nano Today, Biomaterials, Lab-chip, and Nanomedicine, in addition to 150 conference abstracts and proceedings, 14 book chapters, 4 edited books and holds more than 20 issued or pending U.S. patents and worldwide. Further, he has given over 100 national and international presentations including invited and keynote at various academic, governmental, and industrial institutions.

During the past 2 years, his research has been cited over 1600 times. His work has been highlighted in Nature News, Newsweek, Science Daily, Wired Magazine, Nature Photonics, Reuters News, MIT Technology Review Magazine, AIP News, BioTechniques, and Biophotonics. He is the Editor-in-Chief for Advanced Health Care Technologies journal. He has served as an associate editor and a theme chair for various conferences including IEEE Engineering in Medicine and Biology Society (IEEE EMBS) and Biomedical Engineering Society (BMES).