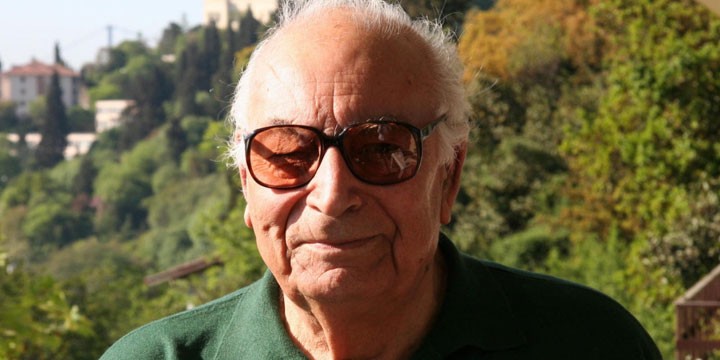 A childhood mishap blinded Kemal in one eye, and at age five he saw his father murdered in a mosque. He left secondary school after two years and worked at a variety of odd jobs. In 1950 he was arrested for his political activism, but he was ultimately acquitted. The following year Kemal moved to Istanbul and was hired as a reporter for the daily newspaper Cumhuriyet, where he worked in various capacities until 1963. During this time he published a novella, Teneke (1955; “The Tin Pan”), and the novel İnce Memed (1955; Memed, My Hawk). The latter, a popular tale about a bandit and folk hero, was translated into more than 20 languages and was made into a movie in 1984. Kemal wrote three more novels featuring Memed as the protagonist. In 1962 he joined the Turkish Workers Party, and in 1967 he founded Ant, a weekly political magazine informed by Marxist ideology. He was arrested again in 1971, and in 1996 a court sentenced him to a deferred jail term for alleged seditious statements about the Turkish government’s oppression of the Kurdish people.

Kemal’s other novels include the Dağin öte yüzü (“Beyond the Mountain”) trilogy—Ortadirek (1960; The Wind from the Plain), Yer demir, gök bakır (1963; Iron Earth, Copper Sky), and Ölmez otu (1968; The Undying Grass)—as well as Tanyeri horozları (2002; “The Cocks of Dawn”). He also published volumes of nonfiction—including Peri bacaları (1957; “The Fairy Chimneys”), a collection of reportage, and Baldaki tuz (1974; “The Salt in the Honey”), a book of political essays—as well as the children’s book Filler sultanı ile kırmızı sakallı topal karınca (1977; “The Sultan of the Elephants and the Red-Bearded Lame Ant”). In 2007 an operatic adaptation of Kemal’s Teneke premiered at La Scala, in Milan.