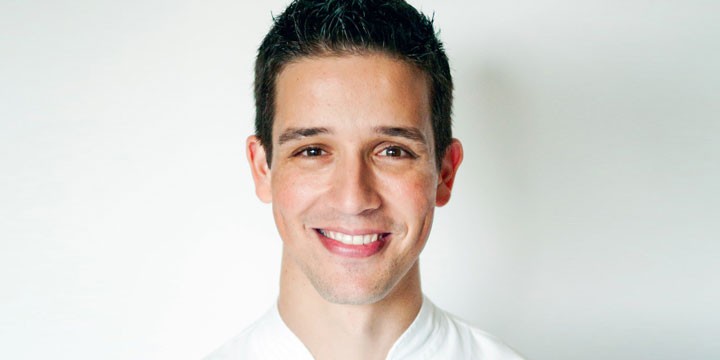 Growing up in Turkey, Yigit Pura was surrounded by the idea that the kitchen wasn’t a place for men. When his family moved to California, they encouraged him to attend business school, rather then pursue his culinary dreams. Determined, the talented Pura turned down a scholarship to New York University and instead took a job at San Francisco’s The Meetinghouse, where he worked for two years under chef and mentor Joanna Karlinsky. From The Meetinghouse he went on to work in several pastry kitchens in San Francisco including Postrio and Gary Danko.Eager to explore the culinary world, Pura moved to New York City in fall 2003 and landed in the famed kitchens of Le Cirque 2000 and the Four Seasons Hotel, working under Pastry Chef Luis Robledo-Richards. He moved on to Restaurant Daniel, working his way up to pastry sous chef before moving to Las Vegas to open Daniel Boulud Brasserier as executive pastry chef. Returning home to San Francisco, Pura joined Taste Catering & Event Planning as executive pastry chef in the spring of 2007. Pura then competed on the premiere season Bravo’s “Top Chef Just Desserts,” and was crowned the winner and fan favorite. With the national spotlight on him, Pura worked with partners from Taste Catering to open Tout Sweet Pâtisserie, a high-end pastry shop located in San Francisco’s Union Square. With Tout Sweet, Pura strives to marry traditional American flavors with extensive French technique, while infusing a young and fresh perspective. He earned a StarChefs Rising Star Fresh Concept Award in 2013 and plans to expand the Tout Sweet brand in the future.