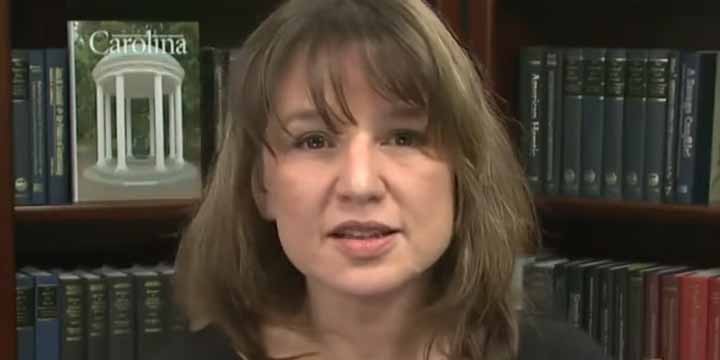 Zeynep Tufekci is a Turkish writer, academic, and techno-sociologist known primarily for her research on the social implications of emerging technologies in the context of politics and corporate responsibility. She is an associate professor at the School of Information and Library Science at the University of North Carolina and a faculty associate at the Berkman Center for Internet and Society at Harvard Universityin Massachusetts.

In 2015, she was named an Andrew Carnegie Fellow in the Social Sciences and Humanities for the inaugural class.

Tufekci was born in Istanbul, Turkey, near Taksim Gezi Park in Istanbul's Beyoğlu district. She worked as a computer programmer before becoming an academic and turning her attention to social science. Her research and publications include topics such as the effect of big data on politics and the public sphere, how social media affects social movements, and the privacy and security vulnerabilities exposed by the coming Internet of Things. In general, she has sought to outline the potential negative societal consequences of social media and big data, while not rejecting these phenomena outright.

Tufekci has been a regular contributor to The Atlantic and is a monthly contributor for The New York Times op-ed page on topics related to technology's social impact.

She gave a TED talk in October 2014 on online social change, for example, which argued that while technology can make organizing social movements easier, it does not necessarily lead to better outcomes. She was also featured in a special report by The Economist on Technology and politics in which she argues that the increasingly individualized targeting of voters by political campaigns is leading to a reduction of the "public sphere" in which civic debate takes place publicly.

She gave a second TED talk in September 2017 on how social media and tech companies are not passive actors - "how the same algorithms companies like Facebook, Google and Amazon use to get you to click on ads are also used to organize your access to political and social information", and stating in her TED talk"We need a digital economy where our data and our attention is not for sale to the highest bidding authoritarian or demagogue.".

In March 2018, Tufekci wrote that "YouTube may be one of the most powerful radicalizing instruments of the 21st century." She cited the rise of conspiracy videos during the Trump administration and especially after the shooting at Marjory Stoneman Douglas High School in Parkland, Florida.