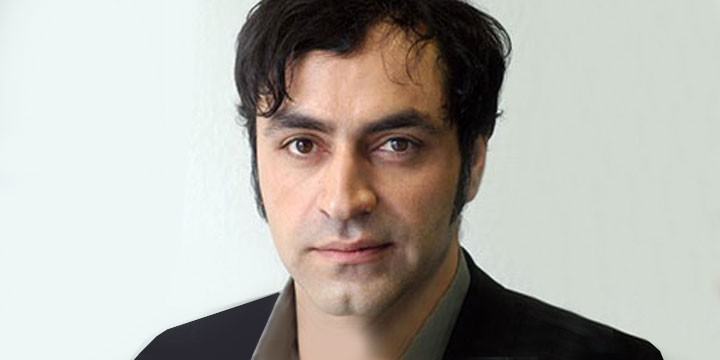 Züli Aladag (born January 2, 1968 in Van , Turkey ) is a German film director , film producer and screenwriter of Turkish descent and of Kurdish descent.

Züli Aladağ came to Germany in 1973 and grew up in Stuttgart . After a brief study of theater studies in Munich , he completed a six-month internship at Roland Emmerich's Moon 44 in Stuttgart. This was followed by numerous employees in short, advertising, feature and documentary films as production assistant, recording manager and assistant director . Later he worked as an editor and co-director for semi-documentary TV series. He has been working as a producer since 1993 and has worked since 1995 as a freelance filmmaker on documentary films and feature films. In many cases he is also the author of their screenplays. At the College of Media Arts in Cologne , he graduated in summer 1999.

In 2008 he directed a number of episodes of the television series The Lawyers and KDD - Kriminaldauerdienst .

Aladag is the founder of the Young european cinema (jek) initiative . From 2002 to 2012, the filmmaker was married to Feo Aladağ , with whom he founded his own film production in 2006. Since 2002 Aladag lives in Berlin.