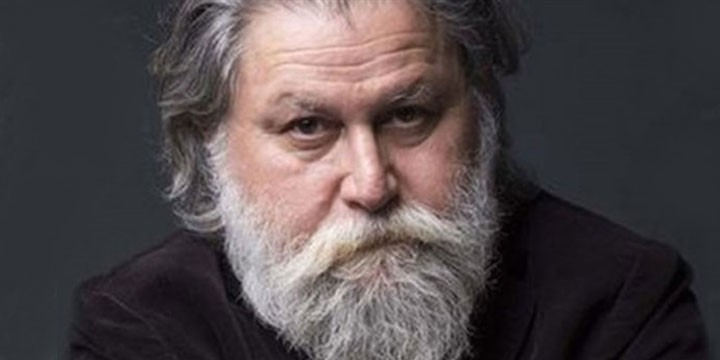 Ali Nesin, the son of famous Turkish author and humorist Aziz Nesin, was born in 1957. He studied middle school in Lycee Saint Joseph in Istanbul and completed his high school education in Switzerland. He graduated from Paris VII University (Paris Diderot) in 1981 and went on to Yale University for a doctorate degree in mathematical logic and algebra, which he earned in 1985. Nesin was a faculty member in prestigious universities in the U.S., such as UC Berkeley, Notre Dame and UC Irvine.

Following his father's death in 1995, Nesin returned to Turkey, and has chaired the Mathematics Department at Istanbul Bilgi University since 1996. He is the editor in chief of "Matematik Dünyası" (The World of Mathematics) magazine, has authored nine popular mathematics books and published countless other work on the subject.

He also serves as the director of the Nesin Foundation established by his father in 1972. The foundation owns the Mathematics Village located in the village of Şirince in the western Turkish province of Izmir. The facility is open to students of every age who are interested in math, and has a sizeable library, dormitories and other campus facilities. The village, which runs on donations and small fees for classes, has become an attraction point for well-known Turkish and foreign professors, who volunteer to lecture there. The Nesin Foundation also has a 'Philosophy Village' in Şirince.