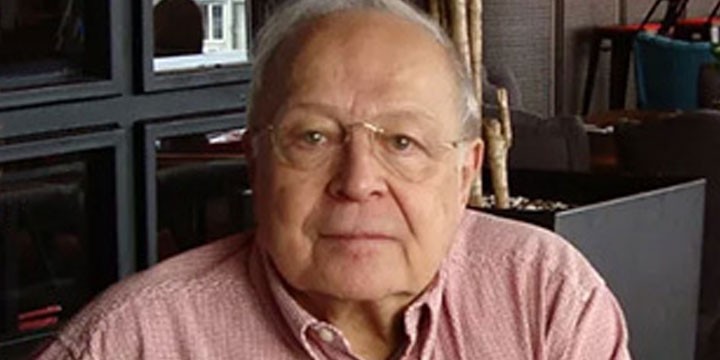 Prof. Eraslan has taught courses in mechanical and aerospace engineering, engineering science, applied mathematics, and computational sciences. He has worked on numerous research programs for development of state-of-the-art computational models and software technologies, which were funded by NASA and other federal agencies.

During the 1960s, at the University of Tennessee Space Institute and Arnold Engineering Development Center, Prof. Eraslan was part of a NASA aerospace research and development team which designed computational models to simulate hypersonic shock flow conditions and thermal protection for the Apollo atmospheric reentry capsules. Modified versions of these models were also used to simulate high-temperature, chemically reacting flow conditions in rocket nozzles and propulsion systems. He also planned and developed advanced research projects relating to high-speed flow analyses for NASA and the U.S. Air Force.

Throughout the 1970s and early 1980s, Prof. Eraslan developed scientific models, which justified the licensing of nuclear and fossil-fuel power plants in the U.S. Also during this period, Prof. Eraslan developed two and three-dimensional GIS computer graphics software, which was used for the assessment of the environmental impact of large-scale projects like electric-power generation and the MX Missile System.

During the 1980s, Prof. Eraslan developed computational models for the multi-phase hydro-thermal conditions in crystal-growth experiments. These were included in the NASA Space Shuttle Micro-gravity Science Program.

During the late 1980s and early 1990s, Prof. Eraslan supported the NASA Center for Space Transportation and Advanced Research project by developing the first three-dimensional computational model for simulating solid-liquid-gas hydro-thermal conditions of high-temperature metal alloys both in normal gravity and micro-gravity environments.

From 1996 to 2001, Prof. Eraslan served as Chief Scientist for NASA`s National Technology Center, responsible for transferring available scientific/engineering research results, know-how and software to the private sector for commercialization by U.S. companies. In a dual role, Prof. Eraslan also directed a new research program for the U.S. Department of Justice, National Institute of Justice and Office of Science and Technology, which resulted in the first three-dimensional Integrated Law Enforcement Face Identification System. This revolutionary system, based on NASA technology, was televised internationally on MSNBC and Discovery Channel.