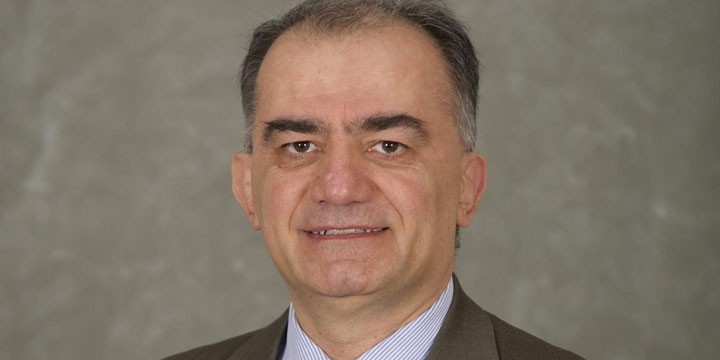 Dr. Aykut Uren started his research career when he was a medical student at Hacettepe University School of Medicine in Ankara, Turkey.

During his medical education he took several opportunities abroad to work on the bench, where he learned how to apply basic science to clinical problems. He worked as a special volunteer with Dr. Giovanni Biasi at the University of Padova in Italy (1990) and with Dr. Stuart Aaronson in the Laboratory of Cellular and Molecular Biology at the National Cancer Institute of NIH in Bethesda, Maryland, USA (1991, 1992, 1993).

In 1994, he received his MD degree from Hacettepe University and joined the Laboratory of Cellular and Molecular Biology at the National Cancer Institute, where he worked as a postdoctoral fellow for five years. He then worked at the Division of Pediatric Hematology and Oncology at the University of Maryland at Baltimore, Maryland for two years. In 2002, he joined Lombardi Comprehensive Cancer Center at Georgetown University in Washington, DC as an Assistant Professor.

In 2010, he was promoted to Associate Professor with tenure and in 2015 to full professor. His primary appointment is at the Department of Oncology and his secondary appointment is at the Department of Biochemistry and Molecular & Cellular Biology. His research focuses on molecular mechanisms of malignant transformation. Some active projects in his laboratory include investigation of development of targeted therapies against EWS-FLI1 and CD99 in Ewing’s Sarcoma, ERG in prostate cancer, ezrin in osteosarcoma and Pax3-Foxo1 in rhabdomyosarcoma.

He also runs a core facility at the Georgetown University that provides surface plasmon resonance technology (Biacore 4000 and Biacore T200). He teaches tumor biology to graduate students and gross anatomy to medical students, for which has received multiple teaching awards including Golden Apple and Golden Orchard.

He serves at study sections for evaluating grant applications from the National Institutes of Health, American Cancer Society, Department of Defense, and European Commission.