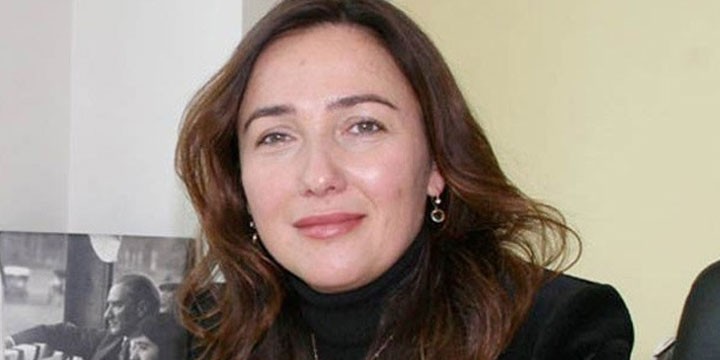 Ayse Kocak is the CEO of GC Aesthetics since February 2013.

GC Aesthetics is a leading aesthetics company committed to becoming the trusted brand and partner for women who want to look healthy, youthful, vibrant and beautiful.

Prior to joining the Company as Chief Executive Officer, from February 2009 to February 2013, Kocak started and served as a general manager at Moksha8 Pharmaceuticals, Inc. in Mexico, a specialty pharmaceutical company that focuses on therapeutics to treat the central nervous system and mental health disorders.

Previously, Kocak served in various commercial roles with subsidiaries of Pfizer Inc. around the world, including in the United States, Europe, Latin America, Africa and the Middle East, and was involved in the launch and commercialization of Lipitor®, Viagra®, Norvasc® and Geodon®.

Ayse Kocak holds a BA in economics from Bosphorous University, Istanbul and an executive management certificate from INSEAD, France.