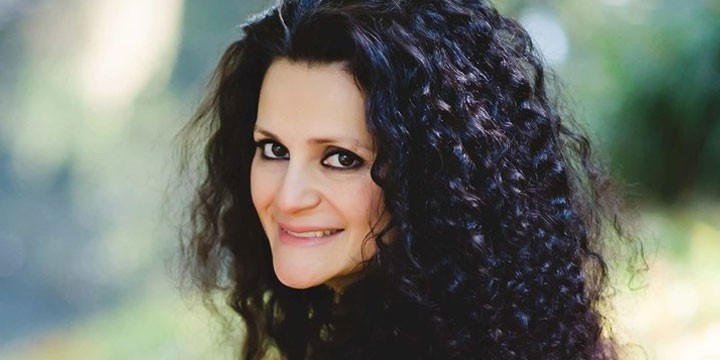 Demet Divaroren was born in her mother’s childhood home in Adana, Turkey. She migrated to Australia with her family when she was six months old and grew up on the outskirts of Melbourne.

Her language was a fusion of English and Turkish words, a phonetic, random mix of strong vowels and sneaky silent letters. Outside of home, the fear of being misunderstood muted her voice until literature showed her the value of expression.

Today, Demet’s unique voice shapes her stories, which explore multiculturalism, cross cultural relationships, racism and what it means to be human.

She is the co-editor of Growing Up Muslim in Australia anthology which was shortlisted for the Children’s Book Council’s Book of the Year awards.

Her writing has appeared in Griffith REVIEW, New Australian Stories, Island magazine, The Age Epicure, The Big Issue, From the Outer and Best Summer Stories.

Demet appears as a panellist, guest speaker and workshop leader at literary festivals, universities and schools across Melbourne and teaches creative writing at Victoria Polytechnic.