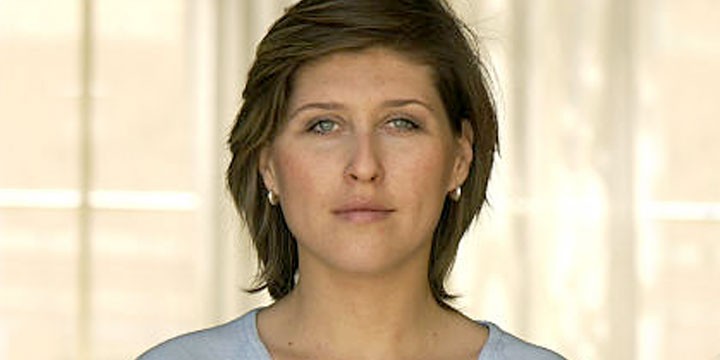 Didem Yilmaz, began her career in 1990 as a journalist. While pursuing her bachelor's degree in Cinema and Television at Anadolu University in Turkey, she became particularly passionate about documentary filmmaking.

Her first documentary, "Tevellut 1340", explored the perceptions of "old age" at a retirement home.

Her second documentary "Devrim, Eskisehir", was a group project, about the first Turkish-made car and the engineers who built it. Both of these documentaries won numerous awards and prizes from festivals. After graduation, she worked as a producer/ director for a cable television station for two years. She created, produced and directed over 20 programs, with a particular focus children and women. A number of them received awards.

She received her master's degree in Media Studies and Media Management certificate at New School University in New York in 2003. During her education she produced/ directed short films and music videos.

She produced and directed her thesis project "Seeking the Sultan", on the subject of the Ottoman Family that ruled the Ottoman Empire, before the founding of the Turkish Republic in the 1920's.