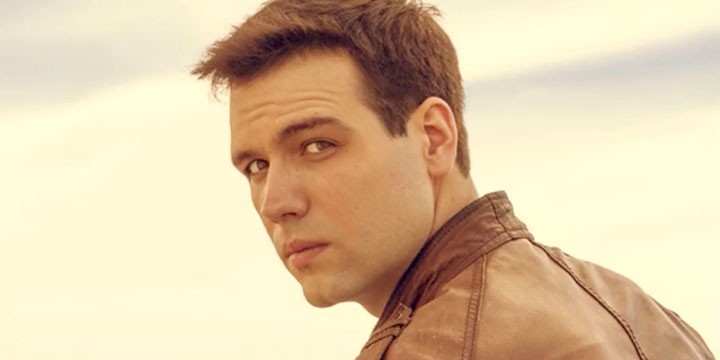 Award-winning cellist Emirhan Tunca made his orchestra debut as a soloist with the Istanbul Symphony at the age of eleven. Emirhan was born in Istanbul, Turkey into a family of musicians. He began studying the cello at the age of seven at Istanbul Conservatory where he received his Bachelors of Music.

Emirhan was accepted into the studio of Marion Feldman at New York University Steinhardt where he received both his Master’s and Artist Diploma in Cello Performance. He went onto study at Manhattan School of Music and completed a Professional Studies diploma in cello performance.

Since his debut at age eleven, Emirhan has appeared in numerous concerts and recitals in the United States and Europe, as well as national and international competitions. He made his Carnegie Hall debut in May 2012, performing Lalo’s cello concerto. After his first appearance at Carnegie Hall, he was invited back to perform Elgar’s cello concerto as a soloist with the New York Concerti Sinfonietta.

Emirhan has had the honor to work with many of the most eminent cellists of our time, including Yo-Yo Ma, Maria Kliegel, Claus Kanngiesser, Peter Bruns, Jens Peter Maintz, László Fenyö, Daniel Müller Schott, Antonio Meneses, Wolfgang Boettcher and Alexander Rudin.